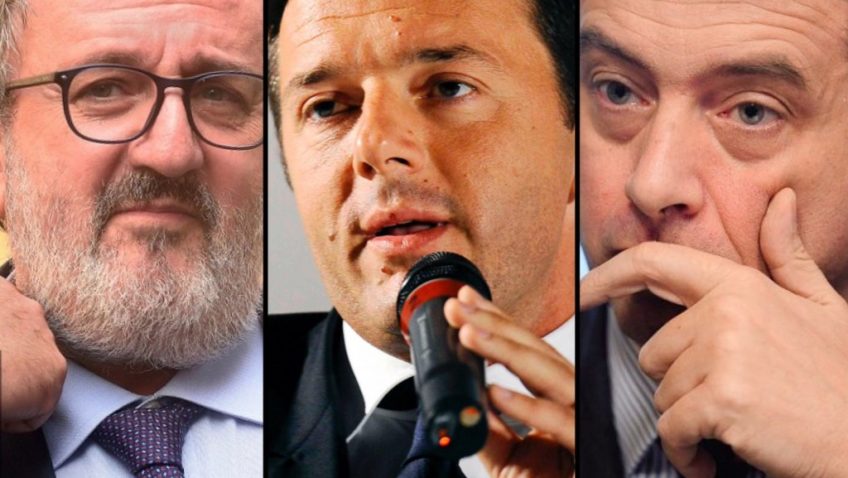 In a year of major political events in Europe – with general elections scheduled in the Netherlands, France, and Germany – Italian centre-left supporters await the Democratic Party’s conference, which will take place between the end of March and the beginning of May. After last December’s unquestionable defeat in the referendum on constitutional reform that forced his resignation as Prime Minister, Matteo Renzi will try to conquer, once more, the leadership of the party and reunite a community riddled with divisions and discord about his leadership. Beyond the trivialities of an internal debate often burdened with egos and personal ambitions, it is important to note that, also within the Democratic Party, globalization and its discontent have become the main ground of political dispute.

It is no coincidence that each of the pre-Conference documents presented by the three candidates who are running for the leadership, starts with a reference to Brexit and to Donald Trump’s victory in the last U.S. elections. Although all the candidates coincide in denouncing the incapacity of progressive parties to interpret the sense of insecurity generated by the integration of markets, when it comes to correctives, each of them has his own, very different, recipe.

Renzi, the former secretary, announces his intention to take “the new nationalists” seriously with the explicit goal to prove them wrong. In his view, this means neither to demonize them nor to snobbishly warn the public about how catastrophic they would be if they ever get to power. It means, rather, to take their main argument seriously – only national frontiers can allow regaining sovereign and democratic control over the economy – and demonstrate its inadequacy. The nation-state has only a limited ability to provide the correct answers in a constantly integrating world. Issues, such as immigration, environmental change, economic growth, or defence, cannot be left to the narrow interest of states, but need to be taken to a higher level. Hence, the proposal to reform European institutions in accord with the other major continental democracies towards a more integrated and, at the same time, more accountable Union. Within this perspective, the social and economic problems that currently affect the middle and lower classes in Italy should be solved through a vast reformist programme to modernize the Italian economy and make its bureaucratic machinery more efficient.

On the opposite side, Michele Emiliano, the governor of the southern region of Puglia, is challenging Renzi on a platform that promises to be more considerate with the “losers” of globalization. Explicit reference is made to young people excluded from international markets and to industrial workers impoverished by delocalization processes. Instead of liberalizing the labour market or opening further to global markets, the party that Emiliano has in mind should dedicate itself to a redistributive reform of the fiscal system that is able to generate additional state revenues to finance vast programmes of social spending. It sounds like an attempt to give a left-wing tone to the populist tendencies present in European societies and to make sure their discontent does not become the fuel of right-wing nationalism. Emiliano might be the least likely to be elected as Secretary General, yet his popularity, especially in Southern Italy, should not be underestimated by the other competitors.

Finally, Andrea Orlando, the actual Minister of Justice, is trying to combine his firm conviction of the European project with a classic social-democratic tone. For Orlando, globalization has generated opportunities and economic improvement but has also created new forms of social inequality. For this reason, he calls for re-focusing the goals of the European project on social policies. Instead of stubbornly pursuing the institutional reform of European and Italian institutions – something he probably does not consider realistic these days – Orlando more explicitly concentrates on the goals of eliminating poverty and reducing inequality. For Orlando, instead of striving for a too idealistic goal, as is the case in Renzi’s proposal, European progressive forces should unite and pressure EU institutions in the direction of a European New Deal, a plan of massive public investment in technology, environment, and defence.

As can be seen, the debate on the Democratic Party’s platform is not only about selecting the new Secretary General and the next candidate to the general elections. It is a discussion on the type of left that will prevail in Italy in the next political cycle. Temptations to follow the path of protectionist politics is present in the rhetoric and proposals of Emiliano, while Renzi is more likely to play the defender of the liberal progressive order identified with former President Obama or, today, Macron in France. In the middle, Orlando promises to re-establish dialogue with trade unions, one of the polemical targets of Renzi’s Third Way, and to take better care of the traditional left-wing constituencies. Renzi is still the favourite according to most polls but Orlando represents his most credible competitor.

In an atmosphere of mediation and relative cordiality, with candidates trying to avoid further divisions, the debate on globalization is difficult to escape and reveals political visions that might not be easy to reconcile. Right and left have not died, but globalization is generating new fractures within each field. Depending on the different interpretation of the impacts of globalization on people’s lives and on the recipes proposed to contrast them, different and inevitably competing types of left and right appear to be taking shape. Although no elector is hoping to see these differences turning into a new fragmentation of the party that would certainly lead to an easy victory in the elections of the nationalist populisms, it is yet to be seen whether this can be avoided or not. 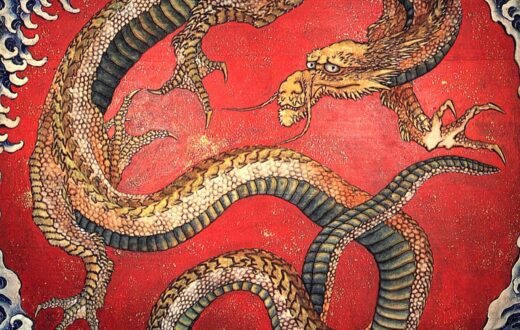 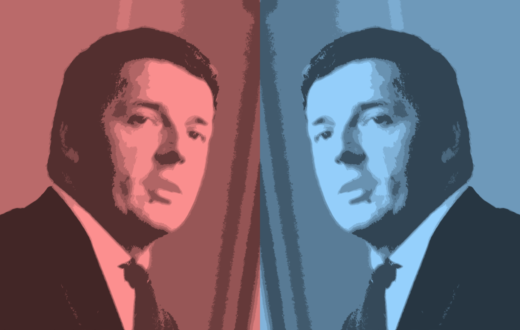 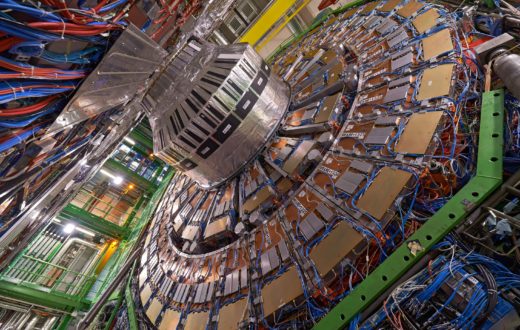 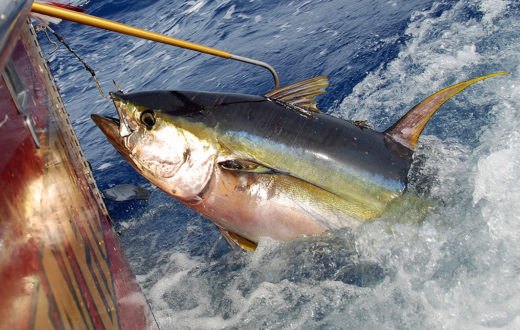 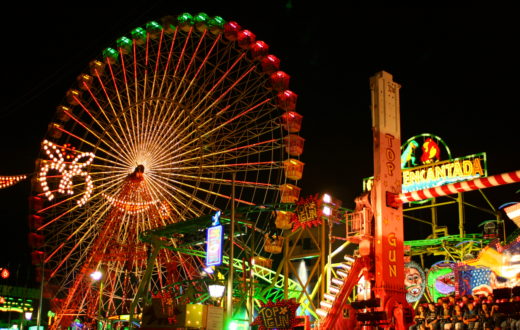